Adam Czerwiński began his music career in mid-1980s, playing the vibraphone for Jerzy Patryka’s Big Band Gdańsk. He is, however, known for being an excellent drummer. The decision to switch instruments was made during jazz workshops in Chodzież, which he attended as a drummer due to lacking a vibraphone.

Ever since Adam’s playing provided a solid rhythmic base for many famous and respected musicians, among them many notable Polish jazz artists, such as Zbigniew Namysłowski, Jan “Ptaszyn” Wróblewski, Wojciech Karolak and Janusz Muniak. Adam also worked with numerous American jazz musicians, like Art Farmer, Garry Bartz, John Abercrombie, Larry Goldings, Bennie Maupin and Karen Edwards. Czerwiński also made a name for himself as a composer, arranger and a band leader.

In Polish jazz community Adam is probably best-known for his long friendship and collaboration with Jarosław Śmietana, with whom he recorded over twenty albums and played hundreds of gigs as a permanent band member. After Śmietana’s untimely death, Czerwiński initiated, produced and oversaw the making of a double tribute album called “Friends – Music of Jarek Śmietana”, on which he and many other excellent musicians from all over the world paid homage to the music of their late friend. Among them were Krzesimir Dębski, Piotr Baron, John Scofield, Jerry Goodman, Eddie Henderson and many, many others. The album, mastered at Abbey Road Studios, was also released on vinyl.

The newest chapter in Adam Czerwiński’s musical journey is, among others, his work with Nigel Kennedy; both in studio and in varying stylistically concerts, ranging from classical music to re-interpretations of Jimi Hendrix’s music. A moment worth noting in Adam’s career is a concert in London’s Royal Albert Hall, where he played along with great musicians like Jean-Luc Ponty and Robert Plant. During the last three decades Adam Czerwiński performed in dozens of countries all over the world, including Japan, Australia and various states in South America and the Middle East.

Adam Czerwiński is also quite accomplished in the field of musical education: he taught at many jazz workshops across Poland. He also worked with Foundation for Polish-German Reconciliation on teaching music. The project was crowned by the participants recording three albums together. Czerwiński also received distinctions from opinion-forming music magazines “Jazz Forum” and “Gitara i Bas”. Adam also actively tries to popularise jazz in Poland, not only by – obviously – creating and performing music, but also by co-organising the Jazz w Lesie festival, which has been gathering both great artists and loyal audiences since 1996. 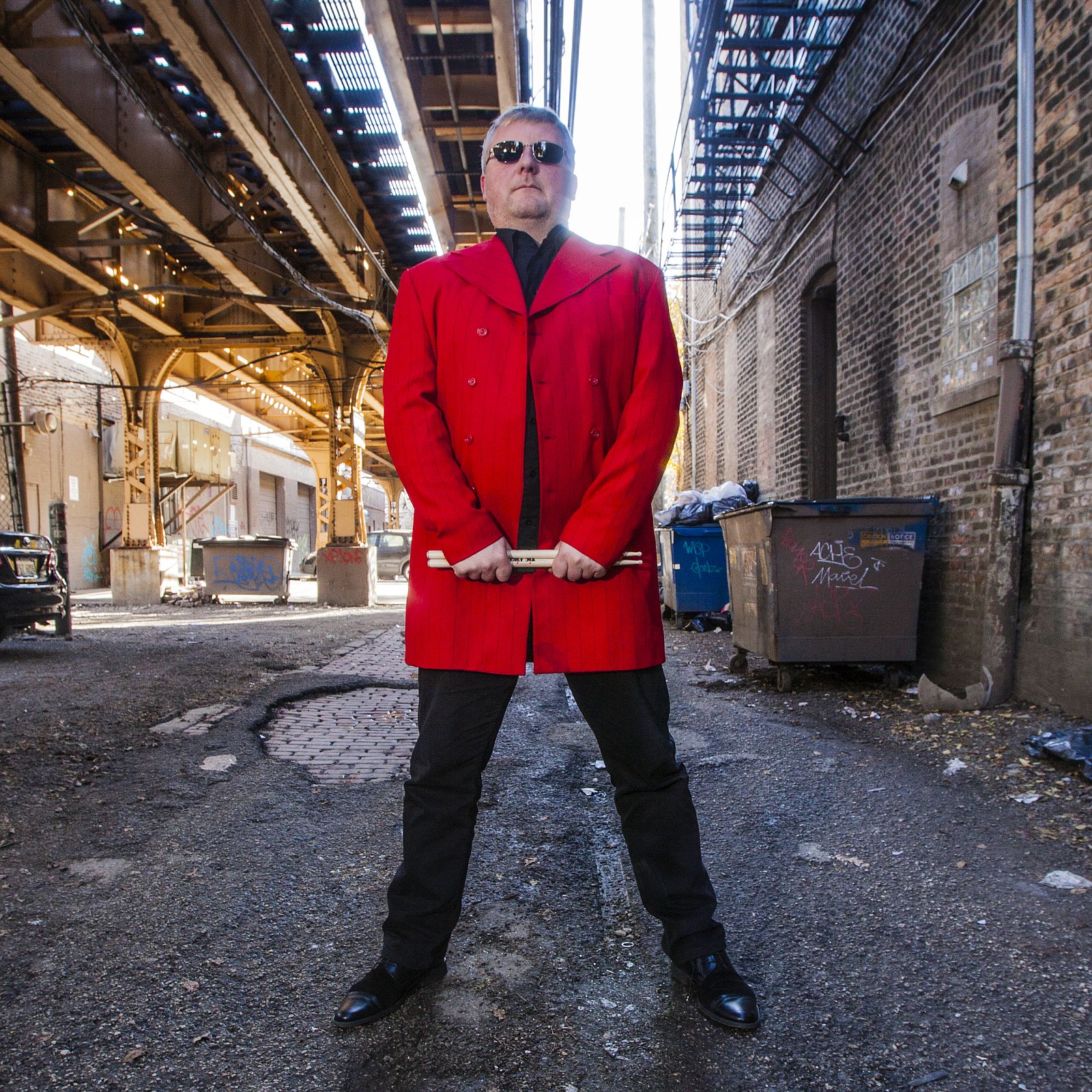 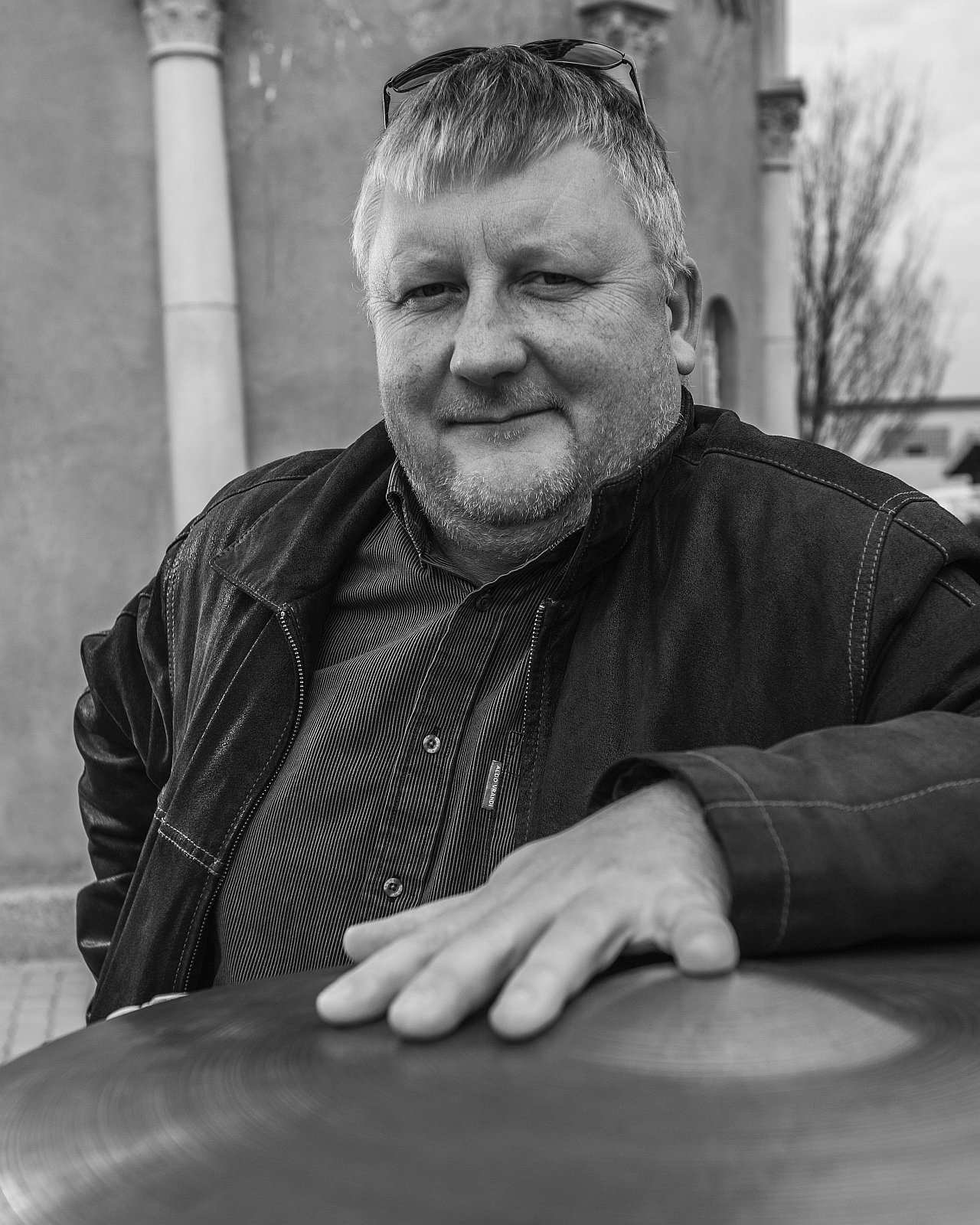 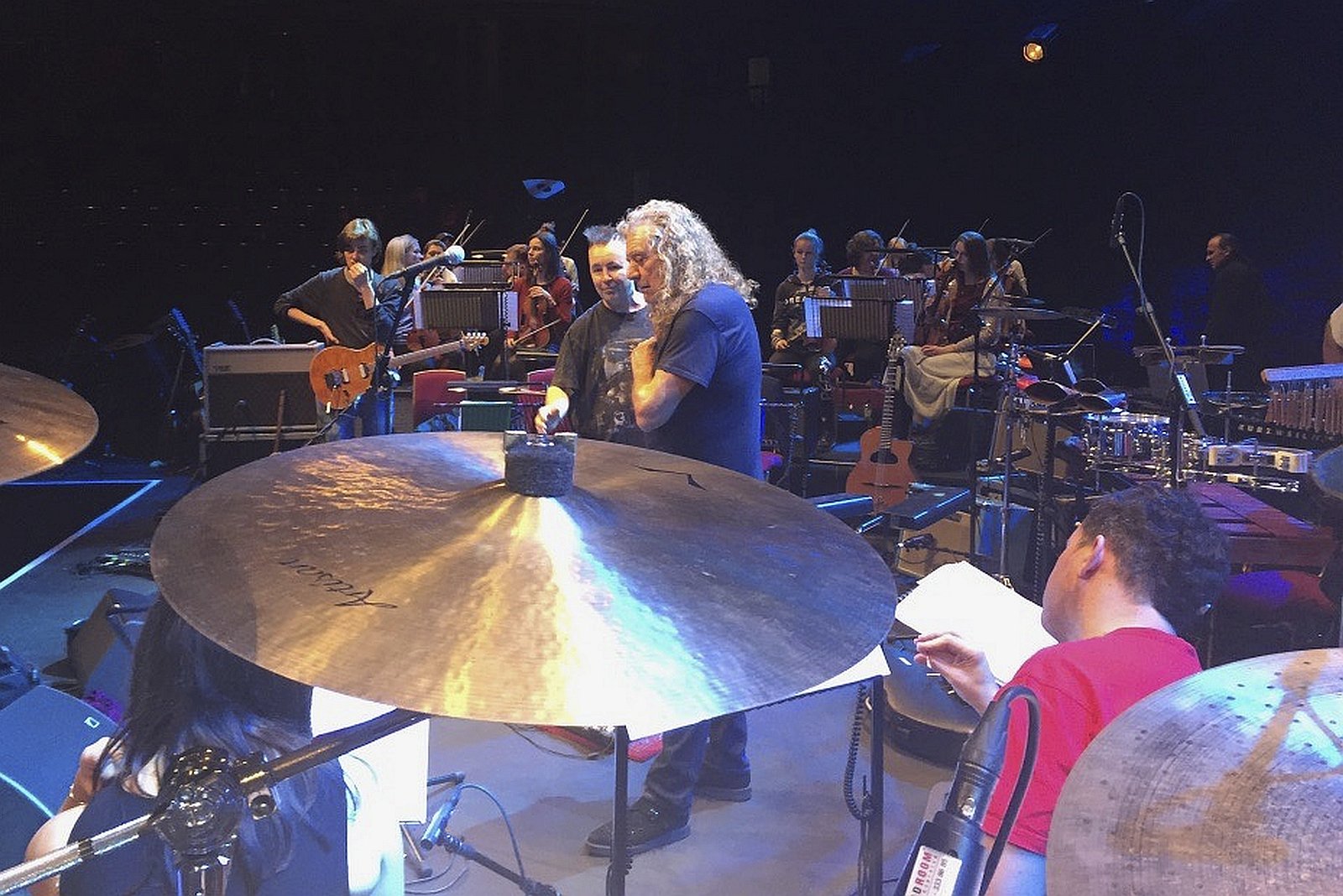 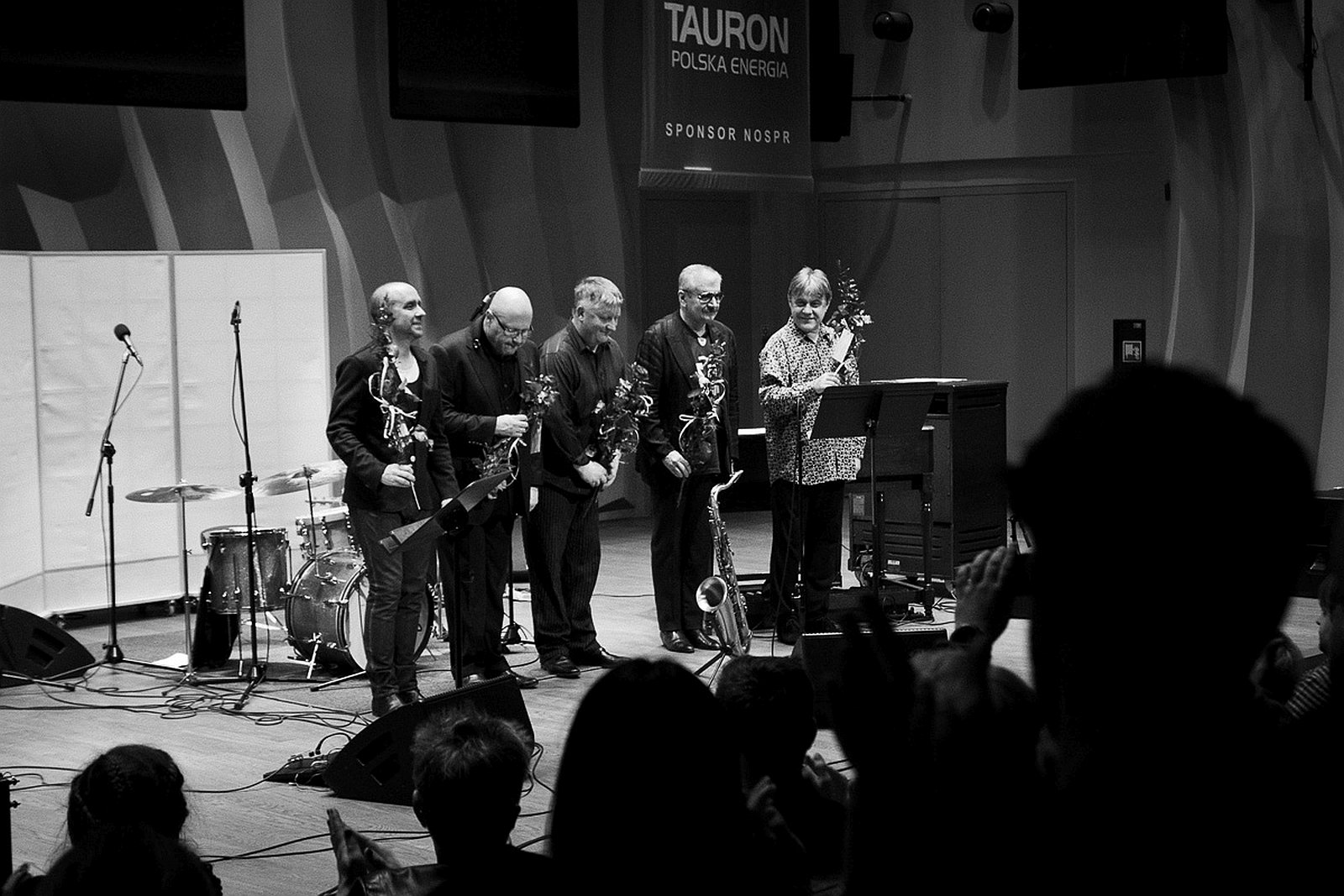 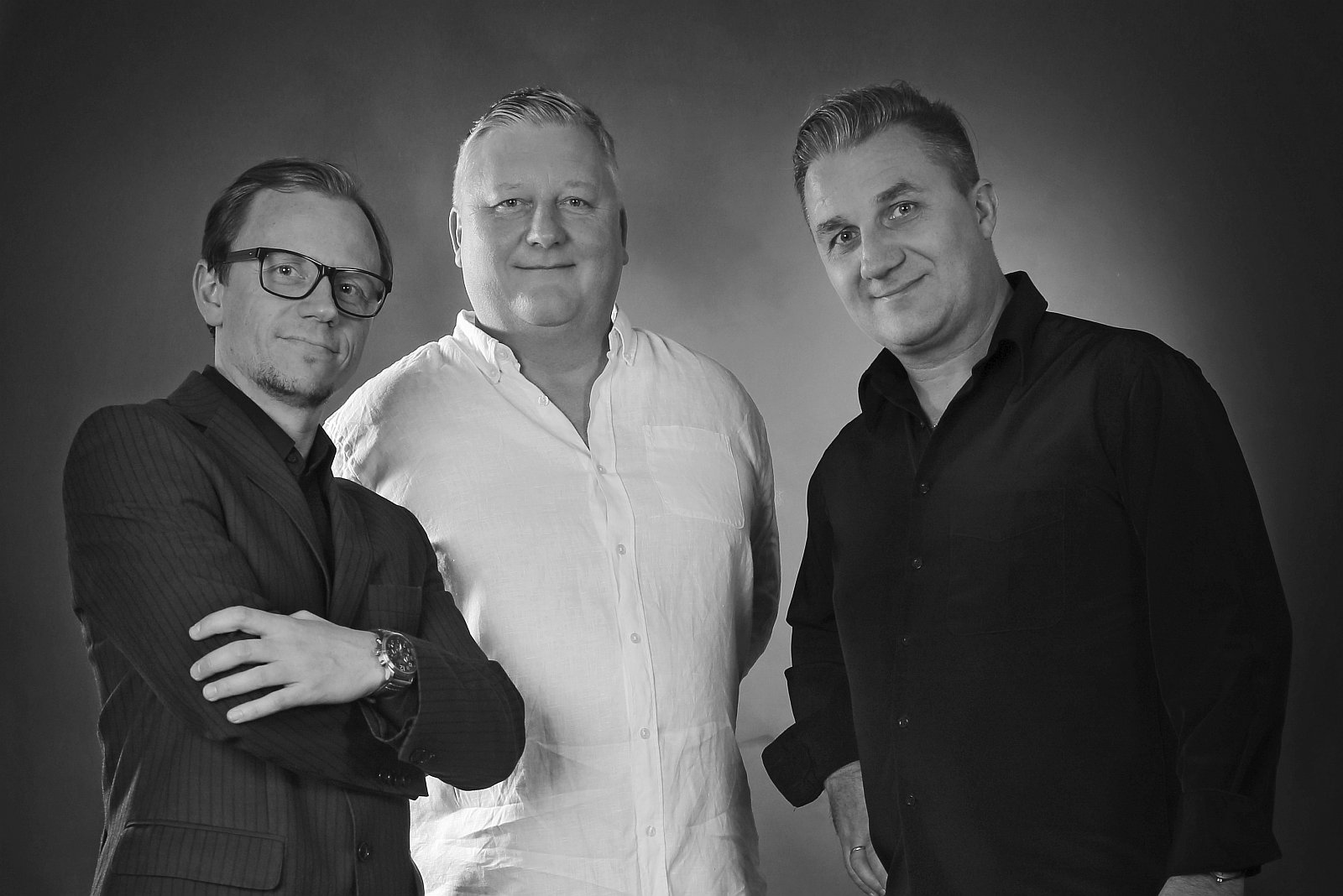 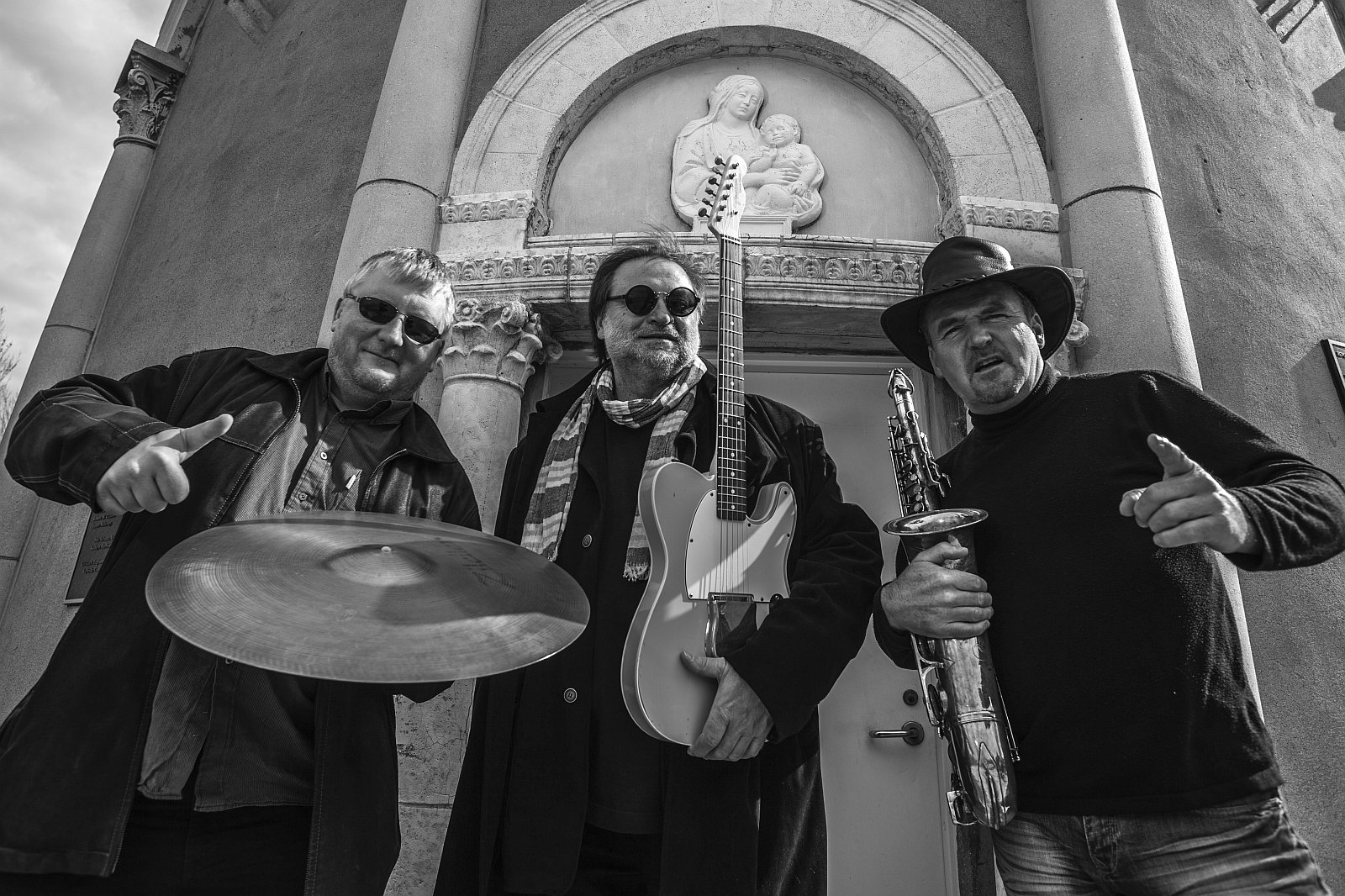 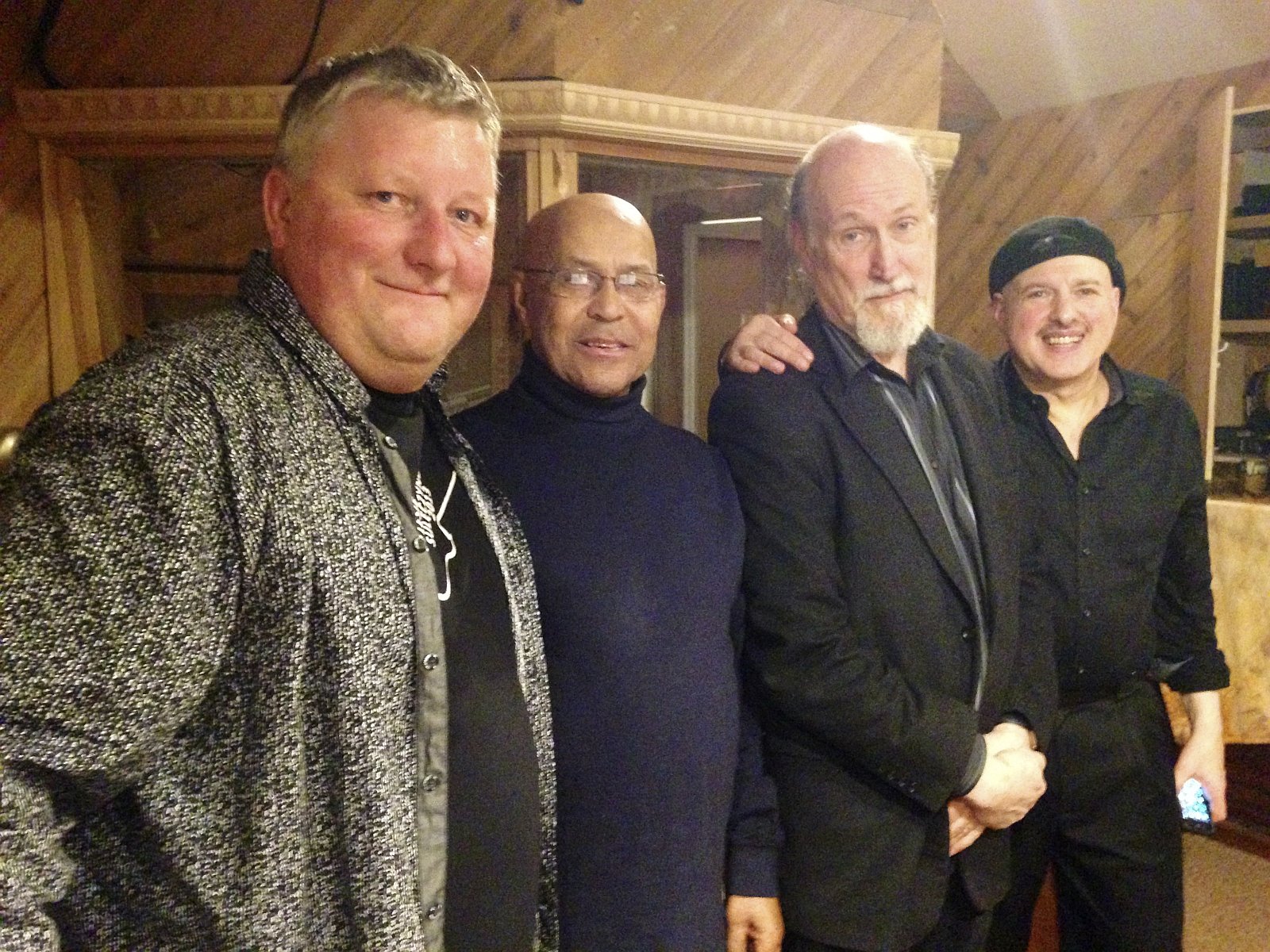